The last mile in logistics: innovative ways for fast delivery

Online shops instead of city department stores - this trend is felt by everyone. Ordered with just a few clicks, the package arrives at your doorstep within a few days, or even better, the following day. But in times of the "immediately available" mentality, this is still too late for many users. CEP service providers are already planning and testing new ways to get closer to universal same-day delivery. What is currently happening in terms of the last mile? An overview. 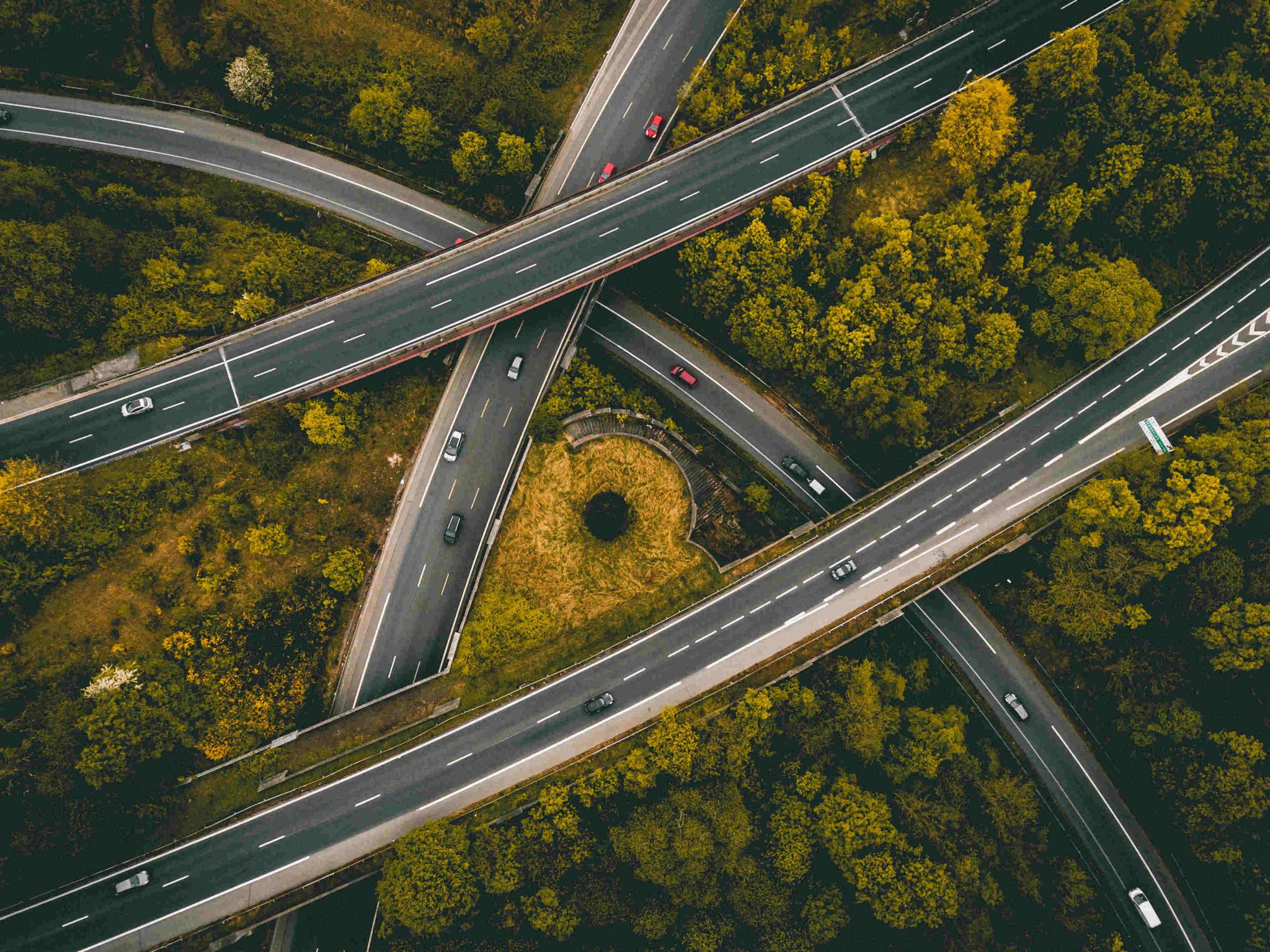 According to a Study by the Federal Network Agencya total of 3.7 billion parcels were delivered in 2020. Compared to 2019, this represents an increase of more than 20% - and the trend is still rising. Conventional forms of delivery such as sprinters and vans have difficulties with the increased volume of parcels. In addition, customers are demanding ever shorter delivery times. Modern solutions are in demand, especially when it comes to the last mile.

In the future, same-day delivery is expected to become the standard for courier, express and parcel services, or CEP for short. Ideally, the parcel will reach the customer within a few hours or within one day in a certain time window. This delivery method is already a reality, but is currently still mainly used for food, medicines or spare parts. In the future, customers of popular online shops in the fashion or electronics sectors will also be hoping for same-day delivery. However, the service is a double-edged sword for CEP service providers due to the last mile, which they can only manage with difficulty with the current transport solutions ? especially in crowded cities.

Same Day Delivery is all about the journey from the final parcel centre to the end customer. Consequently, the lion's share of the delivery effort is to manage the last mile as efficiently as possible. Modern delivery methods must therefore remain flexible even in urban areas in order to reach their destination quickly. While most CEP services nowadays use classic delivery vans such as Sprinters or Transporters, more and more frequently Cargo Bikes and Cargobikes in the cityscape. Especially in city centres, they are a sensible alternative for the last mile - and that doesn't just apply to food deliveries. What initially sounds like a longer delivery time compared to the delivery car has numerous advantages in practice.

Not only do cargo bikes and co. contribute to sustainability, time savings are also possible. Driving bans for cars are less of a problem for the alternative vehicles and cycle paths remain unaffected by traffic peaks. However, synergies and new technologies are important at this point, such as sophisticated route planning that gives the bicycle courier the optimal route. After all, only smart approaches and systems will enable cargo bikes and Cargobikes to cope with the increasing volume of parcels.

Delivery by drone: vision of the future or more?

At the same time Drones increasingly interesting. Not only for filming in everyday life, but also as an uncomplicated method of coping with the logistics of the last mile, the small flying machines could be suitable in the future. One hurdle so far has been the lack of capacity to transport heavy loads as well as long distances. Although the technical limitations are increasingly being eliminated, legal requirements in particular are blocking the use of delivery and collection by drone. For example, flying over private property, nature reserves or within 100 metres of hospitals, industrial plants and crowds of people is prohibited. These and many more restrictions have so far made it difficult to introduce this delivery method. But there are already attempts at convergence: for example, the US Federal Aviation Administration in the state of Arizona for example, cleared the way for tests of parcel delivery in airspace. According to e-commerce giant Amazon, this is an important step.

In addition, there are models such as social or crowd delivery: for companies such as UberEats, DoorDash and Foodora, private drivers are already transporting not only people (as with Uber) with their private vehicles, but also food. Pharmacies are also taking advantage of this concept and are increasingly having medicines delivered by private individuals ? with the Same Day Delivery service. Whether the social delivery concept will conquer the market in the future is still questionable. Large CEP companies, on the other hand, see social delivery more as a welcome addition than as direct competition. This is because, although the delivery method is inexpensive, it is also based on trust on the part of the customer. Especially in the case of valuable orders, they are therefore more likely to rely on the established delivery company.

Full streets and higher parcel volumes are the drivers of the increasing alternative forms of delivery in the logistics of the CEP industry. The ongoing trend in the industry is already creating new forms of delivery to conquer the market. For drone logistics in hospitals, for example, the ADAC and the German Red Cross developed a safe concept in two years of joint research called MediCargo. Also the first Drone of the logistics giant Amazon is scheduled to start delivering orders this year. When and whether the "last mile" will finally be conquered depends heavily on the further development of the new delivery solutions.

You want to optimise flexibility in your deliveries? The route optimisation software TransIT from gts makes it possible!