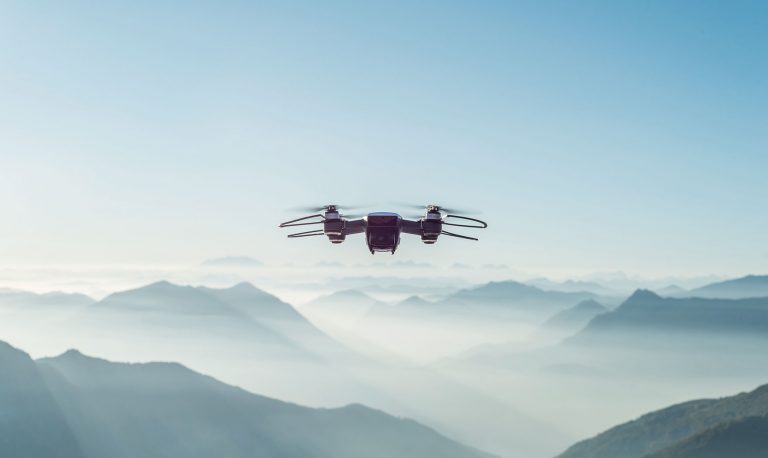 They fly autonomously from door to door, land precisely - even on moving targets - and return without assistance. All of this is on time, fast and environmentally friendly. Drones do not get stuck in traffic jams, are not tied to the road network and fill up with electricity instead of fossil fuel. But are delivery drones really conquering the logistics industry? Are they the ultimate solution for the last mile in urban logistics?

Increased efficiency, inner-city driving bans or the rising volume of consignments: Vehicle manufacturers, dispatchers, courier services, urban planners and transport researchers are working hard to find alternatives for the inner-city transport of goods and for route optimisation in conurbations. In addition to cargo bikes, e-cars or microdepots, logistics drones are the focus of the industry. There are numerous pilot projects in which the technology is being tested. So what potential do unmanned aerial vehicles have for the logistics industry?

Pilot projects for drones of the big companies

Research is being conducted worldwide on the small high-flyers. The "big ones" in the industry, from Amazon to UPS to DHLhave been testing the use of delivery drones for years. With Amazon Prime Air the shipping giant is already thinking one step ahead and wants to have intelligent parcel drones swarm out with flying distribution centres. The flying robots are to be equipped with sensors, cameras and gesture recognition so that they can perceive the gestures, facial expressions and acoustics of people. They will react to this and automatically adjust their routes if necessary. For example, the beckoning of a person from the drone can be interpreted as a signal for correct delivery. That this could prove to be a new form of dynamic route planning is unlikely, however. Companies are therefore continuing to work on the development of smart concepts for integrating logistics drones into transport and traffic flows and route planning systems. Data analyses and networked structures play a central role here in order to use delivery drones in such a way that they can relieve urban traffic.

Mobile consolidation for the drones

From a planning perspective, route optimisation for drones is extremely interesting and challenging. This is because, realistically, a drone can only pick up one or a few parcels at a time. This means that in most cases a combination of a delivery vehicle and several drones could be used. The delivery vehicle moves through the delivery area while the drones "fan out", deliver a parcel, return to the vehicle, pick up the next parcel, and so on. In doing so, the delivery vehicle can be used to load the drones as needed and deliver parcels itself if necessary. Most importantly, the delivery vehicle will keep moving around the area between the departure and arrival of the drones. This creates something like a dynamic consolidation point. It is not only in science that there is initial work on route optimisation of this kind. The automotive industry is also already researching and testing. With the "Vans & Drones" project and the fully networked "Vision Van", Daimler has developed a van concept for mobile consolidation: Vans serve as mobile launch and landing pads for delivery drones.

To deliver to hard-to-reach areas DHL designed the autonomously flying parcelcopter Test flights of the first three generations went over the Rhine, to the North Sea island of Juist and to the Winklmoosalm. The Paketkopter 4.0 even flew to an island on Lake Victoria. With 130 km/h and 4 kg load on board, the parcel drone achieved a distance of 65 km. Although DHL is not yet planning to use the parcel drones for mass delivery, this is presumably the real goal. After all, there has already been a test in which postal employees in Bonn could have parcels delivered by drone.

Drones have not yet reached the heights of logistics

Logistics drones have already made the leap from science fiction films into everyday life. But they are not (yet) suitable as delivery drones for mass delivery. Due to the relatively short range of the batteries and the low payload, they cannot replace the "classic" delivery service. delivery service. In urban areas, however, the greatest challenge lies in transporting as many products as possible in the shortest possible time. The personal acceptance of a parcel by delivery drone is also a dream of the future. Last but not least, the logistics drone will fail due to inner-city congestion and the lack of landing sites.

The use of logistics drones is unthinkable without landing sites. 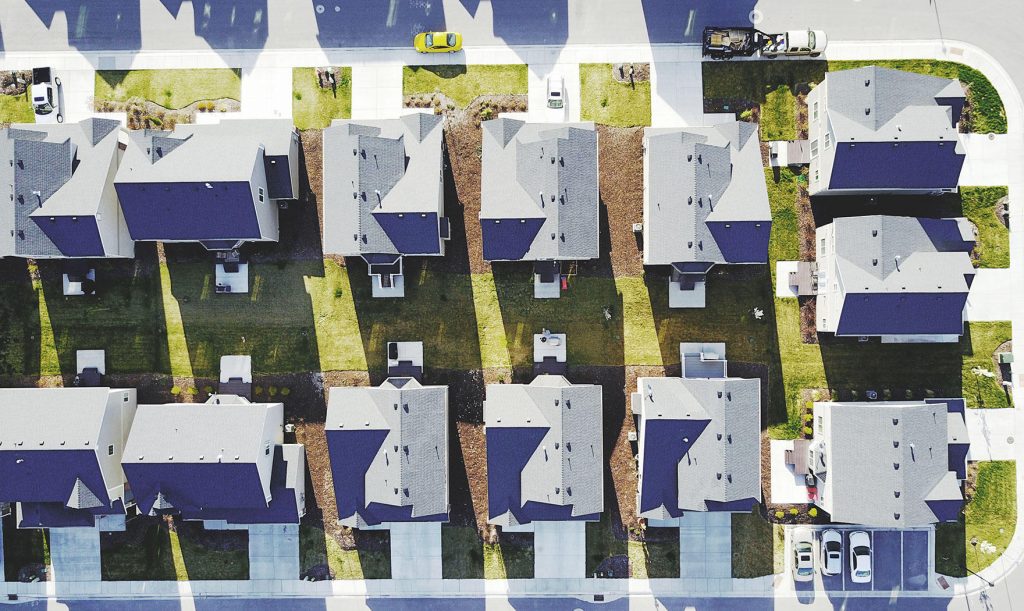 More realistic is the use of the small flying robots in rural regions, remote villages or oil rigs with sufficient space for landing stations. Speaking of islands: Iceland is a pioneer in drone use. Currently, the food delivery company AHA and the drone developer Flytrex are testing a concept for transporting pizza, burgers and the like to Reykjavik. The drones now transport food through the air to the centre of the capital on 13 approved routes.

Drones in logistics: the perfect messengers

Transport drones are ideal as an addition to supply chains, for operating depots or for automating high-bay and other warehouse systems. Drones for stocktaking, which record the inventory of goods with cameras, have also already arrived in the warehouse. Last but not least, logistics drones have proven themselves in internal transport on extensive company premises. They are the perfect messengers for flying in halls or between warehouses, especially since no flight permits are required here. A commercially used drone is, after all, subject to the air traffic regulations. In March 2018, the Federal Ministry of Transport and Digital Infrastructure (BMVI) issued a new drone regulation, which, however, gives commercial users more options. It says: "Until now, commercial users needed a permit to operate unmanned aerial systems - regardless of their weight. In future, no permit will be required for the operation of unmanned aerial systems weighing less than 5 kg. In addition, the existing general ban on operating beyond visual range will be lifted. State aviation authorities will be able to permit this in future for devices weighing 5 kg or more."

Here you can find our Success Stories .